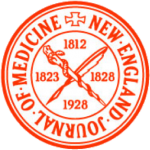 Last week a team of researchers at Regeneron Genetics Center published a paper in the New England Journal of Medicine, which identified a new genetic variant that likely protects against chronic liver disease and may reveal new therapeutic targets. Chronic liver disease and cirrhosis are leading causes of illness and death in the United States, affecting more than 3.9 million adults. From 2000 to 2015 the death rate has increased by 31%, according to the Centers for Disease Control and Prevention.

The impact of this genome-wide association study is huge, and demonstrates the power of genomics to identify targets for therapeutic intervention in an area for which there are currently no approved therapeutics. The substantial protection from the loss-of-function variant in HSD17B13 gene against non-viral liver disease suggests that pharmacological inhibition of this enzyme may slow or prevent the progression of these disorders.  Risk reduction ranged between approximately 30-70% for both alcoholic and nonalcoholic liver disease. In addition, allele frequency in the population was found to be high, around 20% and present in African, Asian, and European populations at frequencies of 10-30%. The fact that such common variants relevant to high-value therapeutic targets remain to be discovered suggests that NGS-based technologies are just beginning to tap into the potential to unlock the human genome to improve health.

Given that finding new targets for drug development remains one of the hardest and most valuable tasks within pharmaceutical R&D, based on these findings, it seems reasonable to believe that these methods can be applied to other disease areas to yield many more high value discoveries. DNAnexus is proud to be the cloud-based translational medicine platform utilized by Regeneron Genetics Center in their large-scale, groundbreaking studies. The exemplary DiscovEHR study is a powerful example of how the DNAnexus Platform is employed as the proven option at scale by organizations and consortia globally to integrate genetic and phenotypic data, enable collaboration, and accelerate discovery.

You can read more about other powerful large-scale GWAS studies by Regeneron Genetics Center and their collaborators here and here.

Bringing Together Genomics and Patient Data in the Cloud 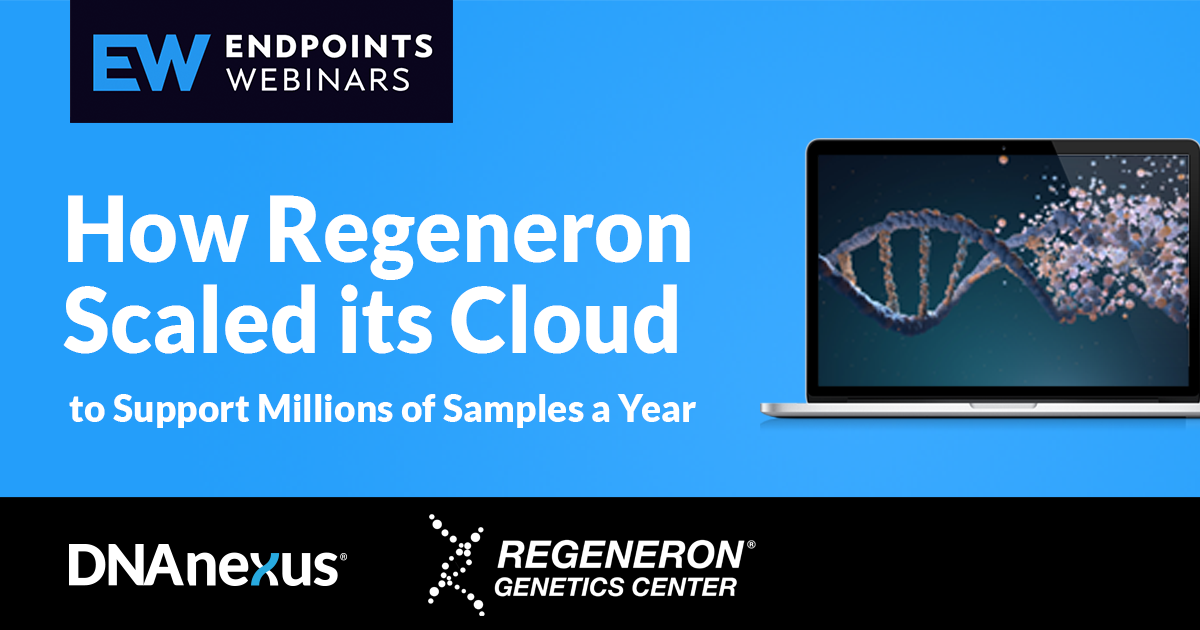 March 29, 2018
In " General Information "
Previous
How to Train Your DRAGEN – Evaluating and Improving Edico Genome’s Rapid WGS Tools
Next
GDPR Compliance – What you need to know