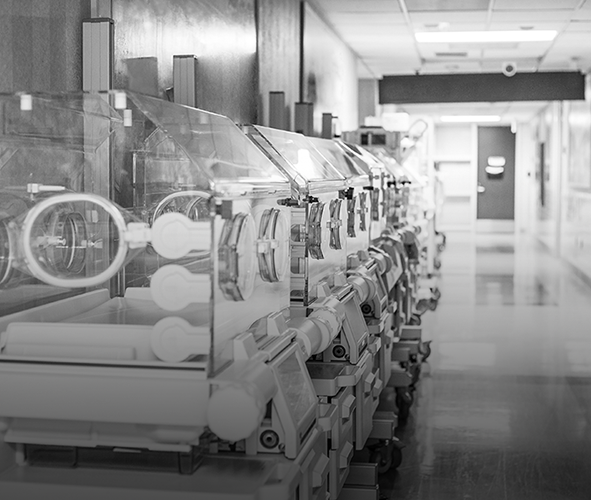 "The DNAnexus global network provides hundreds of researchers at institutions worldwide secure and immediate access and use of ENCODE’s results.”

The goal of the ENCODE Project is to comprehensively catalog candidate functional and regulatory elements of the human genome, and provide a foundation for studying the genomic basis of human biology and disease. The ENCODE Consortium includes data production centers and computational biologists at a number of biomedical institutes across North America and Europe.

The ENCODE project is comprised of three phases. Phase 1 (2003- 2007) was a pilot effort for a small portion of the genome. Phase 2 (2007-2012) scaled up to full genome wide analyses. Now in Phase 3, the ENCODE Consortium project is using next-generation technologies and methods to expand the size and scope of catalog content created in earlier phases.

Although a scalable solution capable of processing thousands of datasets was a key requirement for the DCC, this was not the only capability needed. The development of version-controlled ENCODE pipelines is a priority in the current phase of the ENCODE project to ensure that data release to the public are consistently processed. Tasked with centralizing the project’s raw and processed sequence-based data using uniform metadata standards and bioinformatics analysis, the DCC will also take advantage of the DNAnexus platform to supply the Consortium with:

Stanford University, the ENCODE DCC serves as a data warehouse and processing hub for the ENCODE Project. 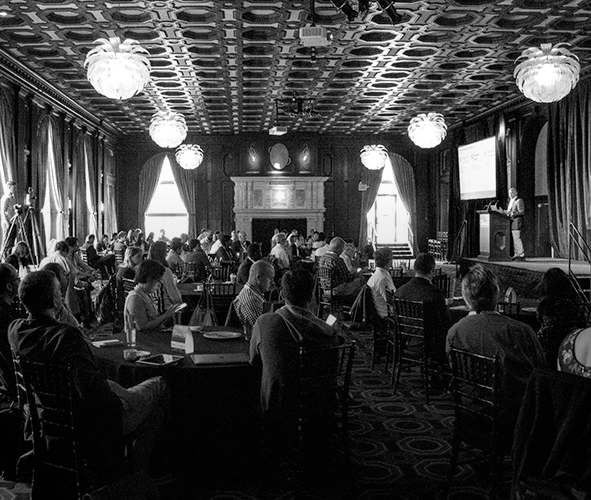 Introduction to WDL on the Research Analysis Platform